So I started having issues after moving to Windows Phone 8 sending texts via voice. I would press and hold down the Windows key to get it to accept my command. 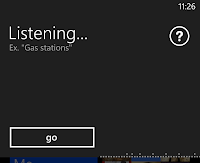 After doing this I would state my command of "Text (Person's Name)" and if I said it without food in my mouth it would recognize the command and show the next dialog box. 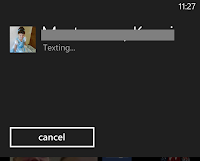 After stating my message whatever it was, in this case it was "Purple people eater" then it would show me this screen. 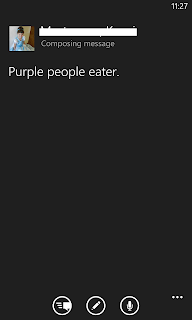 Now if I continue to do everything by voice as well as sending then everything works, but their are instances where I manually want to add some additional text that it is having a hard time recognizing. To do this pressing on the pencil in the middle, aka "Edit", allows you to do just that and brings up the next screen. I can then add what I want and then press the "Send" button. 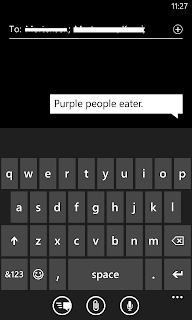 The problem is that I then get an error shortly after sending it. 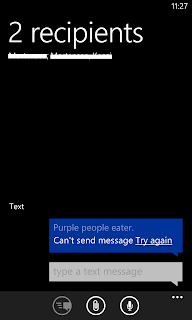 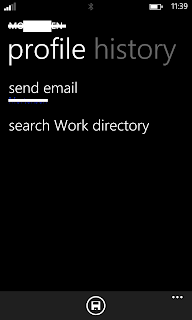 This can be re-created as many times as you want. I am using Windows Phone 8 running on a Nokia Lumia 920 running the portico the latest update through ATT. Now enough with the problem.
Solution
﻿
So I started thinking it was odd that it was just the last name. I remember there was a way to change how contacts were displayed in the "people" hub. So if you go under "Settings" and then "Applications." Clicking on "people" brings up the people settings. 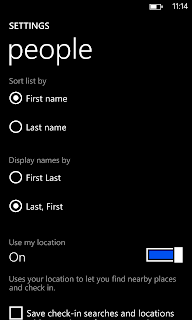 Now changing the "Sort list by" either to "First name" or "Last name" results in the same behavior. So I decided to change the "Display names by" setting from "Last, First" to "First Last." 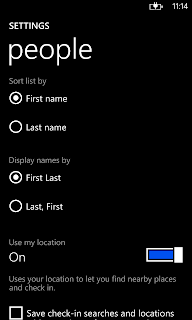 Upon testing the same procedure show above, clicking on "Edit" shows the following message screen. 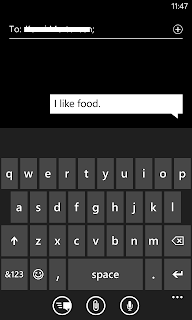 As you can see above there is only one name now. Sending this message does not result in any error being displayed later.
So if you are facing the follow behavior you can either change your "Display names by" to "First Last" or you can delete the last name of your contact out of the "To:" field each time. Either way I hope this gets fixed in a future patch.
Sorry for the large number of images, just wanted to properly document this bug.
﻿
Posted by Todd at 11:58 PM